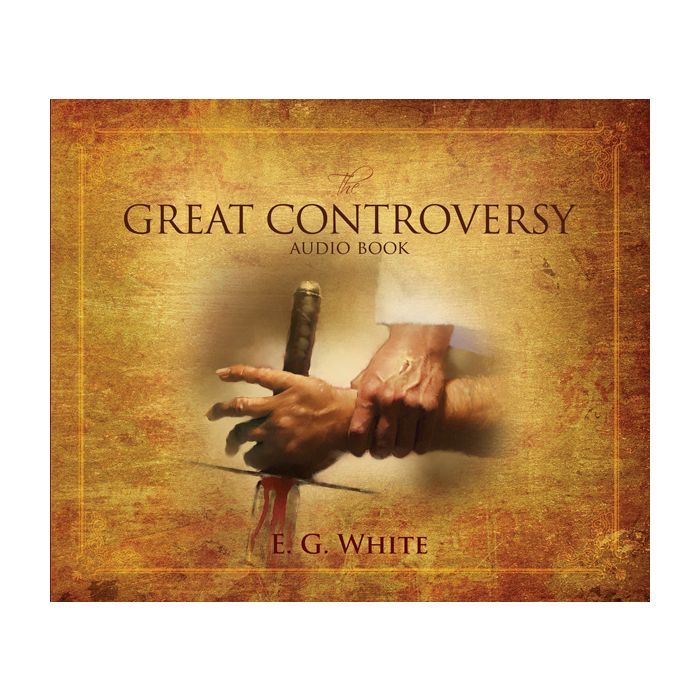 Be the first to review this product
$39.99
In stock
Free Shipping
Description
Comes on two MP3 CDs

As the world buckles under the weight of catastrophe—9/11, the great tsunami, earthquakes, forest fires, and wave after wave of hurricanes are—this book reveals that these are but a fraction of the destructive forces that are yet to come. With so many crises—the ongoing ware on terror; an increase in brutal crimes, especially against children; economic and political instability; lawlessness and confusion; and the proliferation and acceptance of immorality—mainstream, secular media outlets are asking, "Is this the end of the world?"

The key to answering this question is looking into a long-forgotten past. In this classic masterpiece by one of the world's most influential writers, you'll begin to understand the cataclysmic events battering our world in a new light. You'll see how and why history repeats itself, yet more dangerously than in previous times.

So different than anything you've ever read, but authenticated by hundreds of Bible verses and keen insight, The Last Call is an eye-opening journey through human history and beyond that plunges you headfirst into the ultimate battle between good and evil.

This must-read masterpiece has given knowledge and assurance to millions. Now it's your turn to have the answers you need to face the future.

This must-read masterpiece has given knowledge and assurance to millions. Now it's your turn to have the answers you need to face the future.