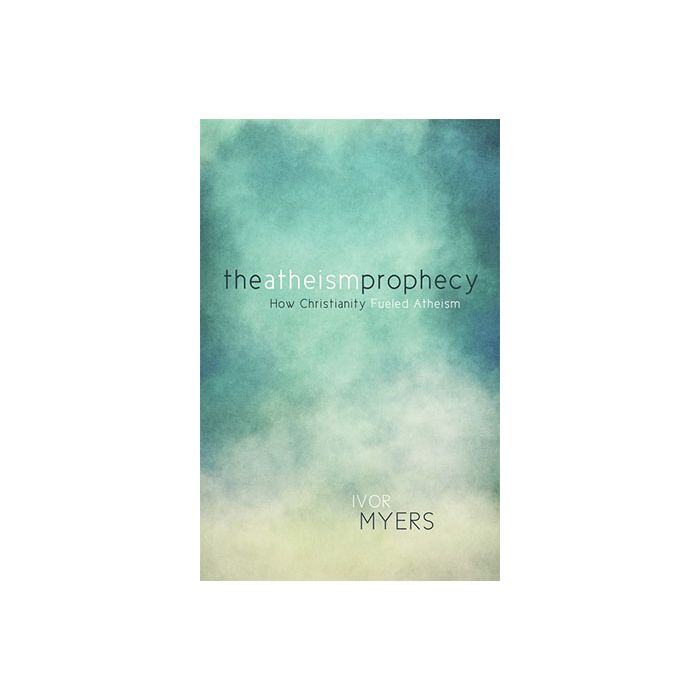 Be the first to review this product
Ivor Myers
$12.99
In stock
Free Shipping
Description
by Ivor Myers

We are living in times of uncertainty and increasing intolerance. The Christian right and the liberal left are locked in battle over the future and direction of our country. Religion and atheism are both claiming to be "the way, the truth, and the life," each becoming increasingly intolerant of the other.

The understanding of the First Amendment right to freedom of speech is being severely challenged as people and companies are being sued for refusal to serve certain classes. Atheists are warning of an attempted Christian takeover, a movement known as “Dominionism,” while Christians are warning of impending judgment upon our nation because of the rise of secularism.

Will churches be forced to compromise their beliefs, or will society be forced to live under what the left calls an “American Taliban”? Can the current crisis we now face give us any insight into the age-old question of “what is truth?”

In The Atheism Prophecy, Ivor Myers reveals how the current war between atheism and religion will ultimately affect the future of America and the world. In the process, readers will discover that the very events now occurring provide the answer to the ongoing debate between atheism and religion. Is there a God or not? Is the Bible a divinely inspired book or a book of fairy tales? What about the other 4,200 religions in the world? How is one to decipher between their exclusive claims? Is religion a poison for society or a healing balm? Is there a means by which all can come to an agreement in discovering solid answers to these questions?

Whether you are a Christian, an atheist, or of another religion, The Atheism Prophecy will open your eyes in a way you may not expect.


Part II: The Prophetic Roots of Atheism
4 The Scientific Method of Arriving at Truth
5 Atrocities of the Church Foretold
6 The French Revolution and Atheism Foretold
7 The Religious Right’s Assault on America Foretold


Part III: An Appeal to Atheists, Christians, and Religionists
8 Evidence Is Required to Believe
9 Futurism, Preterism, Evolution, and the Gap Theory
10 Death, Eternal Hell, and the Character of God
11 Jury Selection
12 Not by Chance