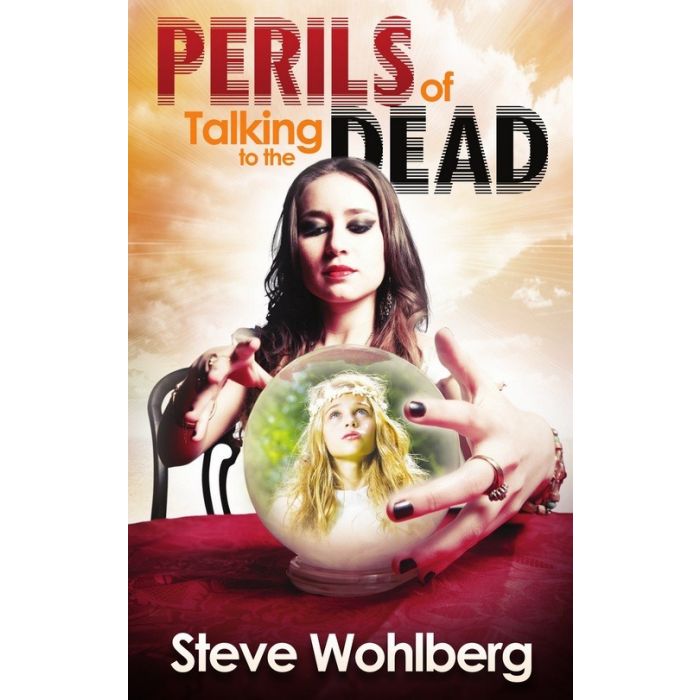 Perils of Talking to the Dead

Be the first to review this product
Steve Wohlberg
$1.25
In stock
Free Shipping
Description
by Steve Wohlberg

Most everyone knows that death is a very real part of life. An increasing number of people, however, think that there is an afterlife that is quite remarkable because the ghost of their dearly departed has just appeared to them—yes, a bona fide ghost. Hollywood television and movies bolster this notion with a litany of broadcasts and programs.

On the other hand, how real is it? Do the spirits of our loved ones actually exist even though they have seen death and have been tenderly laid in their graves?

Author Steve Wohlberg makes it clear that he believes in spirits and shares from Scripture as to why he believes in such, and he also sheds light on their dark side. Biblical prophecy does warn us about the existence of these entities and the consequences of communicating with these spirits. In this little pocket book you’ll see the prophecies of Revelation and other Bible passages unfolded for you to see that this foretelling is clearly in the process of being fulfilled.