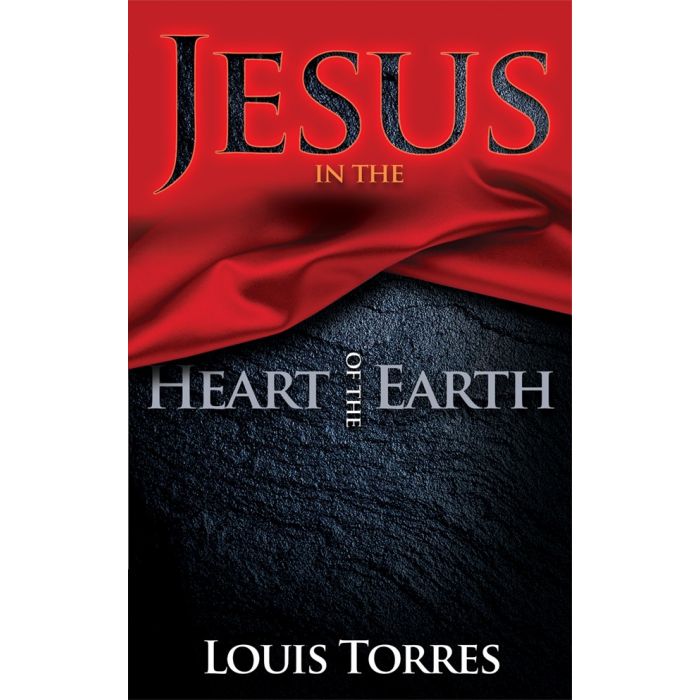 Jesus in the Heart of the Earth

Dr. Torres carefully delineates the literal theory and its plausibility, thoughtfully considering the Scriptures involved. He also generates a timeline for the literal 72 hours, which means that the Last Supper would have had to have occurred in the wee hours of Wednesday morning.

Once he painstakingly considers the literal hypothesis, the author then dispenses the biblical solution to the dilemma from the writings of Dr. Luke. Just as conscientiously, Dr. Torres lays out the events as they took place in the third gospel. He finally determines that “we are not dealing with a literal seventy-two-hour period, but rather, a biblically inclusive reckoning.” He then attends to the use and definition of “Hebrew reckoning” as it is used in the Scriptures. In conclusion an appeal is made to reach out to the only One who transcends the grave.