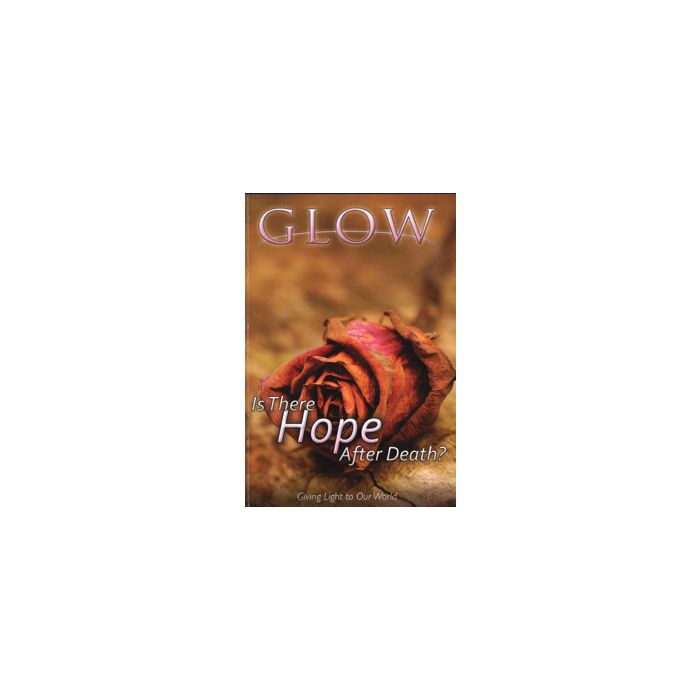 Is There Hope after Death?

Be the first to review this product
$6.00
In stock
Free Shipping
Description
Where do people go after they die? Do saints instantly soar to heaven while lost sinners plunge into hell? Is there a “holding tank” called purgatory? Do we slip into the spirit world to float around on the other side? What about reincarnation? Might we return as mice?

Our world is full of conflicting theories, but there is only one source that can be trusted: The Holy Bible. The Bible’s last book, “The Revelation of Jesus Christ,” solemnly warns that an invisible fallen angel named Satan “deceives the whole world” (Revelation 12:9). If this is true, we can’t expect the majority of human beings to be right about anything, especially about something as important as what happens to someone has died and after the preacher says, “Ashes to ashes, dust to dust,” at the end of a funeral service.

In keeping things simple, there are three primary viewpoints about death under which most other theories fall.

The bottom line is: we all know that death is real, and it hurts. Yet in the midst of grief and loss, the good news is that Jesus Christ loves us, paid the penalty for our sins, entered a clammy tomb, and was raised to life, thus conquering death and the grave. If we trust His victory, we can beat death too. Long ago Jesus promised those who respond to His love, repent of their sins, and trust in His grace, “I will raise him up at the last day” (John 6:44). His promise is for you today.