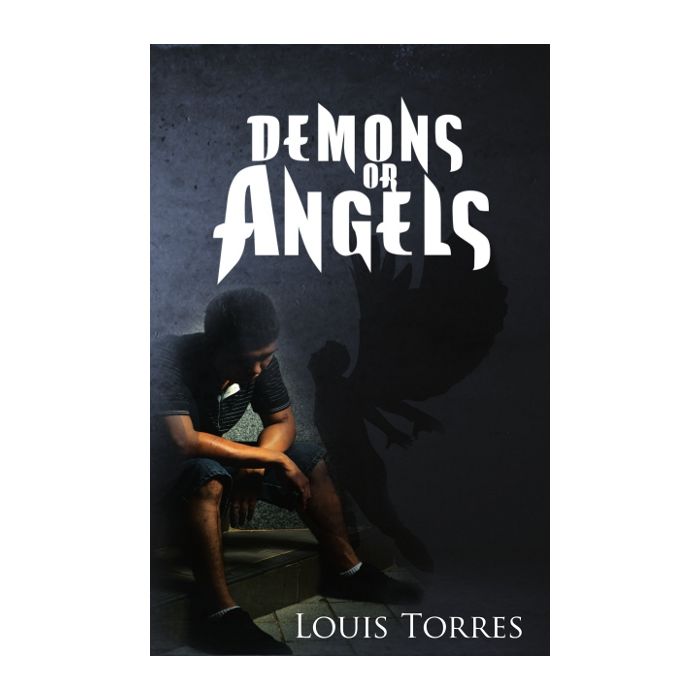 Be the first to review this product
Louis R. Torres
$13.99
In stock
Qualifies for free shipping offer.
SKU: LT1005
Description

Demon possession has been an enigma for many, for others a fascination, and still for others a fabricated lore merely to frighten people. Whether you are like the biblical Sadducees who "say that there is no resurrection, neither angel, nor spirit" (Acts 2:38), superstitious, or just plain skeptical about the topic, this book will answer many of your questions.

Because of the widespread ignorance concerning this enigma, strange ideas and practices have arisen. Some claim to be “exorcists.” They prowl for candidates in order to declare someone “possessed.” Then they undertake the task to “free” the supposed victim. Hence, organizations called “deliverance ministries” or “spiritual warfare ministries,” assert that they can provide exorcism services.

“Exorcism” is the term used to describe an expulsion from a person of a supernatural being called a demon, devil, evil spirit, or Satan. Though often considered primitive in the Western world, this practice is now in vogue in many metropolitan areas and among the elite.

Different approaches to the problem of demonic possession have given rise to these deliverance ministries. While many of them have good intentions and undertake this challenge, a lack of careful scrutiny has led to seriously flawed outcomes.

Take the case of the late Pope John Paul II’s attempts on September 11, 2000, to exorcise a young woman. The outcome was disastrous, resulting in the girl’s death. Exorcists have pronounced people to be possessed when the person was suffering from only a medical condition. Exorcisms have also left victims with an additional spiritual stigmatization that exacerbated their medical conditions.

Herein, Pastor Torres also shares remarkable incidences where angels from a heavenly realm have led God’s people from the brink of falling into a dark abyss. The contrast between angels of light and demons of darkness is unmistakable.

This book clears the fog of misconception while assisting the sincere sufferer to find relief. At the same time it leads to an understanding that will help to avoid mislabeling those who are suffering from medical maladies and not possession.