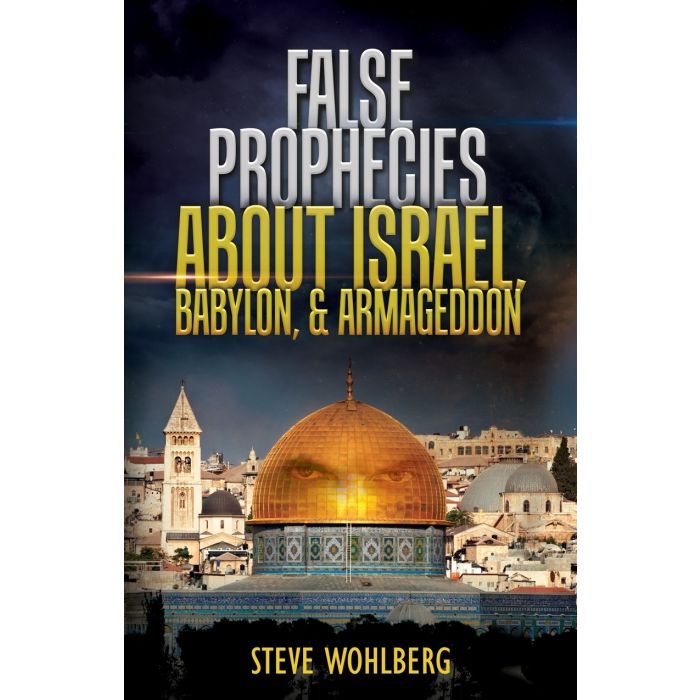 Be the first to review this product
Steve Wohlberg
$8.99
In stock
Free Shipping
Description
by Steve Wohlberg

Today literally millions of people who study Bible prophecy have their eyes fixed upon Jerusalem.

Right now, all over planet Earth, Christians are talking about the modern nation of Israel, a future rebuilt Jewish temple, and a final, bloody battle called Armageddon when hostile nations marshal their forces for war against the Jews. Do the climactic end-time prophecies of the book of Revelation really focus on the Middle East?

This book takes a close look at the prophetic ideas of the majority of the Christian world.

Based solidly on the Bible, its message could save your life.